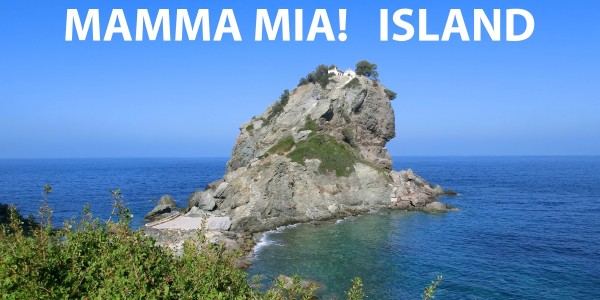 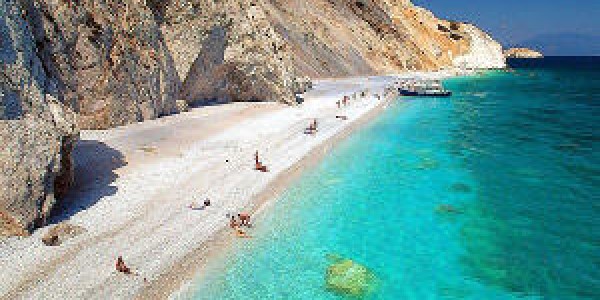 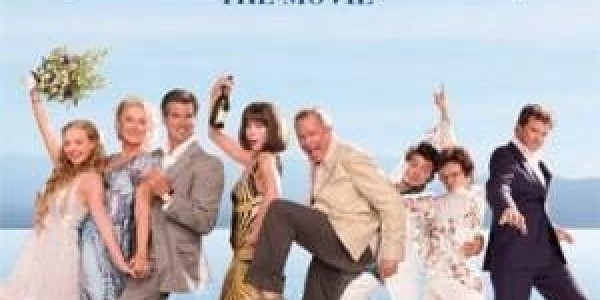 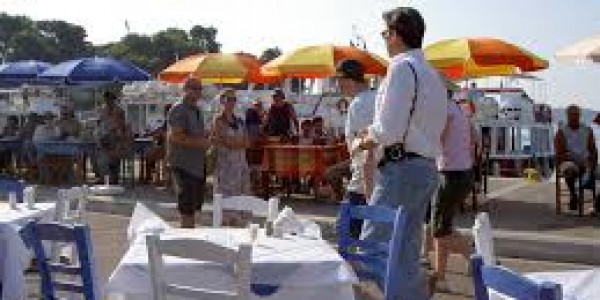 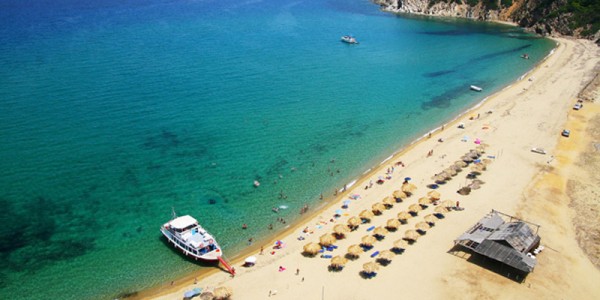 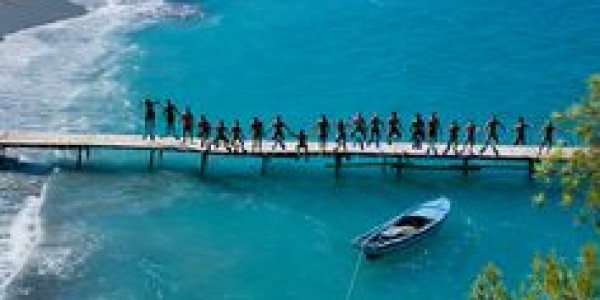 The company Travel to Skiathos, for Summer 2016 creates holiday program FRIENDS & FAMILY for ages 25 and up. Friends, couples and families with 4 days, 5 days and 8 days packages in studios, maisonettes and apartments on the island of Skiathos.

The company Travel to Skiathos which created by the company EUROPEAN WORLD TRAVEL is LOW COST TRAVEL.

GenerallyNightlifeSightsUseful
Skiathos will not need a car for a night out in the country will find the Rollers, one of the most famous places of the island, going down to the harbor there are many bars where you can enjoy a leisurely drink. The clubs of the island and they are inside the country, the choice yours !!

In the Southern part of the island you will find the following beaches: Big Sand, Achladies King Kanapitsa Vromolimnios, Dome, Ayia Paraskevi, Koukounaries and Banana, where they become the biggest beach parties! In the northern part of the island finding beaches of Saint Helena, the Hidden Sand and small and large Aselinos. Finally mo known beach of the island, Lalaria, which is accessed only by boat, but caution the boat starts at 10:00 in the morning !!

House-Museum of Alexandros Papadiamantis
Alexandros Papadiamantis known as “the saint of Greek letters” left behind a large written works of poetry and prose began to write in 1879. The house is a short walk from the eastern port of the island (just 80 meters) in a dead end alley and inside you will see objects used by the author, among them the pen and ink used to write 180 short stories.

Bourtzi
Bourtzi separates the new from the old port of Skiathos. It is a peninsula on it there is a small Venetian fortress built in 1207 by the Gizi brothers who occupied the island. It was bombed in 1660 by the famous admiral Morosini (who bombed and the Parthenon). To date few surviving walls of the old fort, the fort tank and the site of the old church of St. George. Today there is also a refreshment in the lush environment of the site.

Castle
It is a peninsula in the north of the island, which was a natural fortress with walls scattered with battlements and cannons. With the establishment of the Greek Independent State Castle was abandoned in 1830 and the site was currently saved four churches, the terrace with the scalding, the gate and a part of the wall, a cannon and a ruined mosque.

Moving through the island

One is the road that connects Skiathos town to Koukounaries, from there are regular bus routes from 7 am to 12 at night. The taxi rank is in port.